Record Prices, and Some Duds

Record Prices, and Some Duds 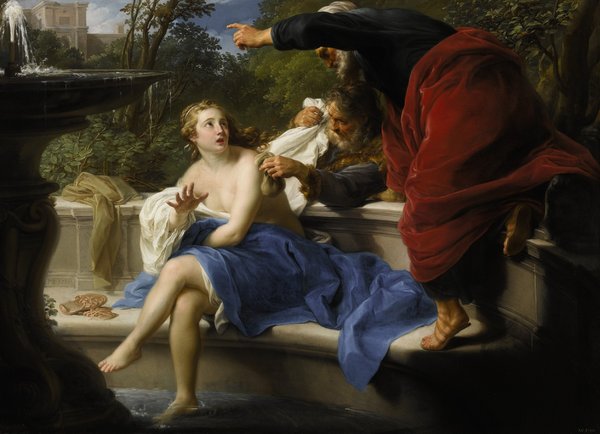 Sotheby’s
Batoni’s “Susanna and the Elders,” which was sold for $11.4 million at Sotheby’s on Wednesday.

There were record prices for artists like Fra Bartolommeo, Sandro Botticelli, Pompeo Batoni and Hans Memling at the old master painting auctions held on Wednesday and Thursday at Christie’s and Sotheby’s in New York. But there were also scores of works by artists like Goya, Bassano and Guercino that went unsold without so much as a bid. 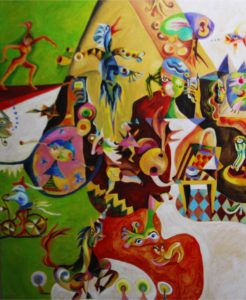 Published October 1, 1955Egyptian art students drawing woman in hieroglyphic pose.The premium giclée print is produced on thick (310 gsm), textured watercolor paper made from alpha cellulous wood pulp that is acid free. It shares the same vivid colors, accuracy, and exceptional resolution that make giclée prints the standard for museums and galleries around the world. The premium photographic print is digitally printed on high-gloss premium photographic paper. The result is a unique silver pearlescent finish with stunning visual impact and depth, suitable for museum or gallery display. The stretched canvas print is the result of sophisticated digital printing technology in which the image is printed directly onto an artist-grade, 100% cotton canvas. The canvas is then expertly stretched around 1.5" wooden bars and carefully finished with hand-painted edges. An acrylic coating protects the stunning giclée print from dust, moisture and fading. (Canvas may not be available for all prints.)

‘The quality of reproduction, paper and printing is such that each voluptuous celebration of the female form is ready for instant framing’– The Independent on Sunday

The drawings that Matisse produced in the mid-1930s were those he valued as amongst his very greatest achievements. And finely reproduced as they are here, they astonish, delight and seduce everyone who sees them by their verve, their audacity and their voluptuousness. Made in pen and ink, admitting of no correction, devoid of shading or hatching they are, as Matisse said of them, ‘the most direct expression of my emotion.’
These portraits and drawings of models reclining in and against profusely patterned textiles and ornamented backgrounds, are miracles of pure line, of fluid arabesques seemingly spontaneous and free, yet rationally controlled to embody the height of exoticism and sensuality. The naked and clothed models, mirrors, reflections of sprawling limbs and of the artist himself or his own hand drawing, spread in waves across the whiteness of the paper to beguile us and take our breath away at Matisse’s sheer virtuosity in making a simple line evoke the complexities of space and form.
There was no delay in recognizing these miracles of draughtsmanship as a sort of pinnacle of perfection and in 1936 Christian Zervos reproduced a selection of them in his journal Cahiers d’Art. This present volume is a near facsimile of that special edition, and makes a rare and highly sought-after publication and an astonishing body of work available again for all to admire and enjoy.
Christian Zervos (1889–1970) founded Cahiers d’Art in 1926.
Also of interest
Matisse
Matisse World of Art Series
Matisse at Villa Le Rêve 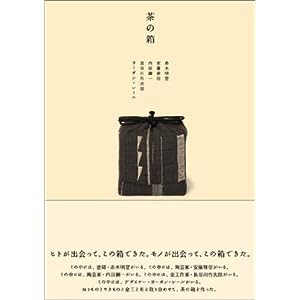 The Whitney Museum of Modern Art, founded in 1920 by Gertrude Vanderbilt Whitney, has presented biennial surveys of contemporary modern American art, selected by its curatorial staff, for over 60 years. This volume contains a study of the 1989 Exhibition, including art, film and video selections.

The Desire for Freedom. Art in Europe since 1945